Chinese car company NIO’s vehicles are becoming the choice of customers, 6,711 electric cars sold in May 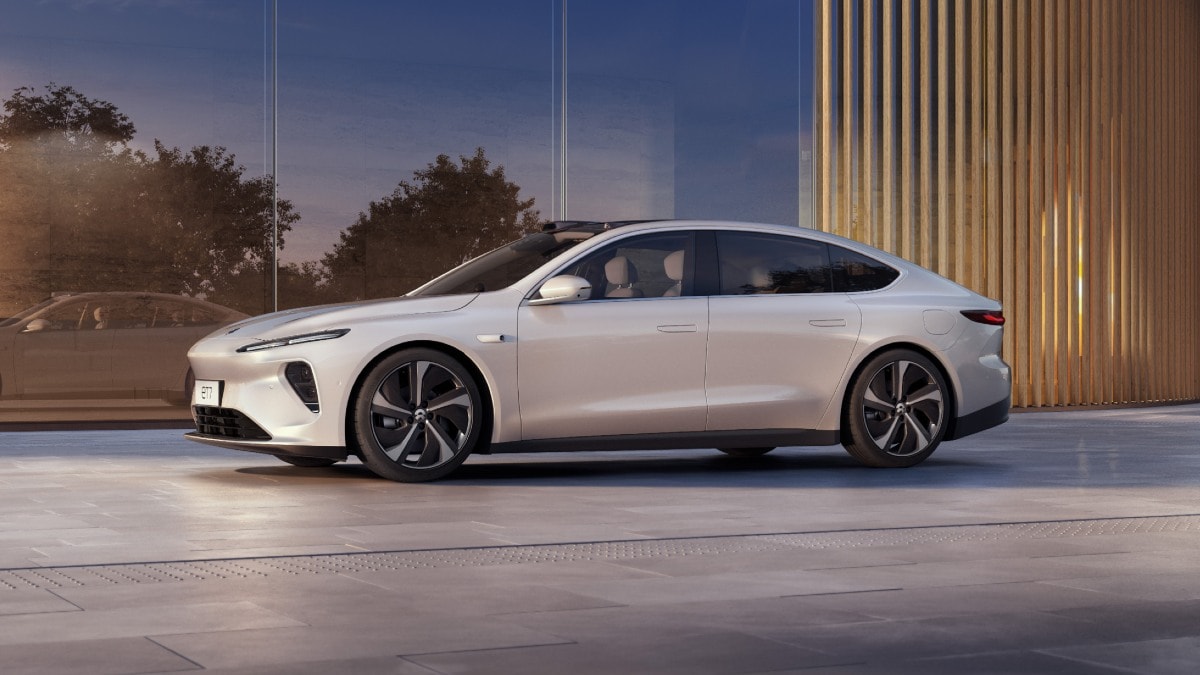 Chinese company NIO, which makes electric vehicles, says that in the month of May, its car was well-liked by the people and the company sold 6,711 electric vehicles. The company took to Twitter for this announcement and also released a press statement. NIO has a range of electric cars in its portfolio, including the ET7, EC6, ES8 and ES6 electric cars. The company says that the figure for the month of May is a year-on-year growth of 95.3 percent and a total of 109,514 units of ES8, ES6 and EC6 were sold till May.

NIO has Tweet Tax has announced that in May 2021, the company has sold a total of 6,711 electric cars, a year-on-year growth of 95.3 percent. A total of 109,514 units of ES8, EC6 and ES6 electric cars were sold from the company’s portfolio till May. The company’s target was to sell 22,000 units by the second quarter of 2021, but due to the lack of chips in the global market, many electric vehicle manufacturers are facing production problems and NIO has not been able to escape from it.

issued by the company press release It has been told that out of 6,711 units, 1,412 units were from the company’s six and seven seater premium electric SUV ES8s. Apart from this, 3,017 units are of ES6s in these figures, two are the company’s high performance five seater compact SUV electric car. 2,282 units belong to the EC6s, which is a coupe-style SUV.