HomeGadgetsBillions worth of penthouses were bought by paying crypto, know the price...
Gadgets

Billions worth of penthouses were bought by paying crypto, know the price of this luxurious house 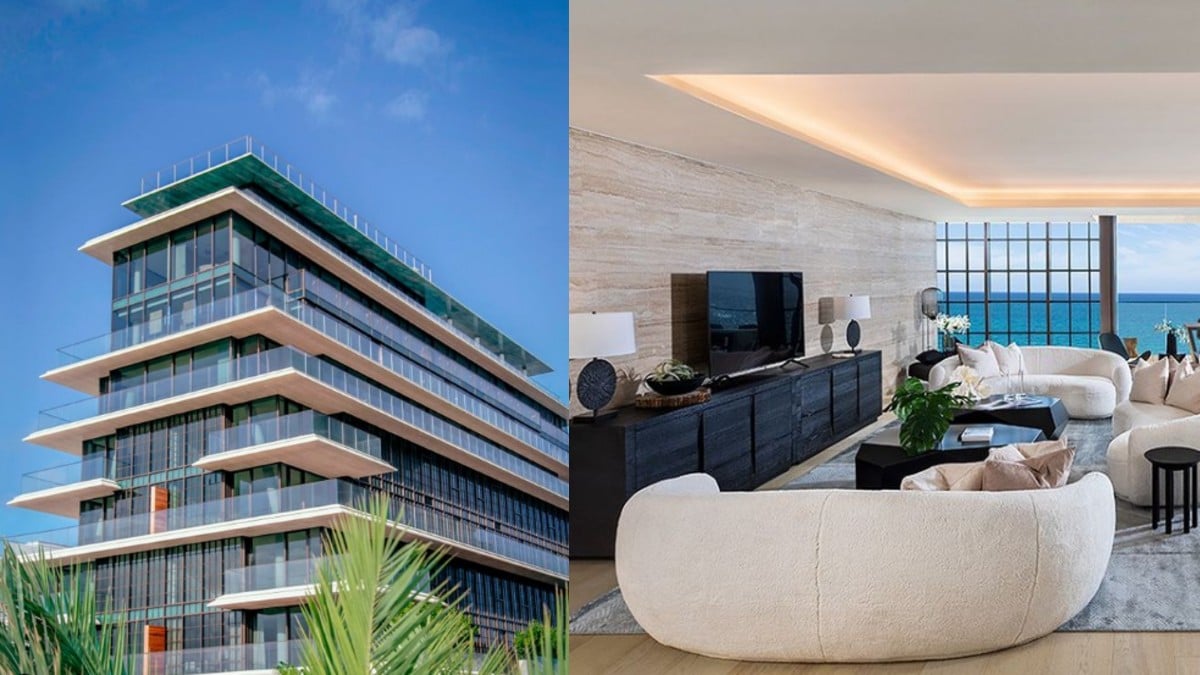 In Miami, a major city on the Atlantic coast in southeast Florida, a man has bought a house worth billions by paying with cryptocurrency. This is probably the first time that a person has made such a huge payment through cryptocurrency. A media report says that in May the developer of the building “Arte Surfside” announced that his group would accept cryptocurrencies as a form of payment. Within weeks, the group sold 16 units of the building to an unidentified person. Let us tell you that the total payment has been made of $ 22.5 million (about 1.6 billion rupees).

of Forbes Report According to reports, an unidentified person in Miami, Florida has purchased a 5,067sqft penthouse via cryptocurrency. About 1.6 billion rupees have been paid in the form of cryptocurrencies. There are a total of 12 floors in this building, out of which this unknown person has bought the 9th floor. The penthouse has four bedrooms and four bathrooms and is characterized by a 2,960sqft area terrace. Arte did not name the person who bought the house. Nor has it been informed that such a huge price has been done through a single coin or it involves many coins.

The report says that at the beginning of the year, Ivanka Trump, daughter of former US President Donald Trump, also rented the 10th floor of the same building. This penthouse, bought for about 1.6 billion rupees, has a swimming pool inside and outside. A tennis court is available on its roof. It also has a private gym and yoga studio. Not only this, the penthouse has a sauna as well as a steam room. The list does not end here, this house of billions is full of amenities.

If you wondered how someone could become so rich with cryptocurrency, Dogecoin investor Glober Contessoto, who lives in Los Angeles, claimed in April that he was Dogecoin Millionaire in a span of just 69 days. has been made. He had earned 1 million dollars (about Rs 7 crore) in this period. This is not the first story. There are hundreds of such tales where people have become millionaires or billionaires through cryptocurrency within a few months.