HomeAppsWhatsApp reached the court against the Government of India, said - it...
Apps

WhatsApp reached the court against the Government of India, said – it will be abolished by new laws 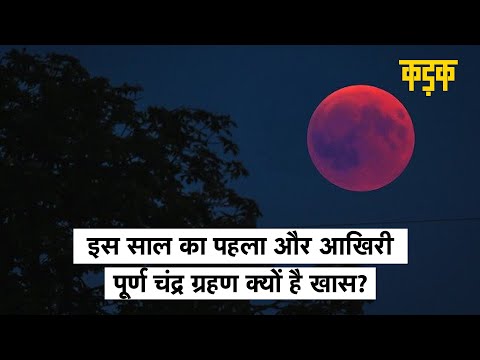 Facebook-owned messaging app WhatsApp has reached the court against the new IT rules of the Government of India. In the new rules, WhatsApp and companies like it will have to keep the address of the origin of the message sent on their messaging app, that is, from where the message was first sent. Against this rule, the company has filed an application in the Delhi High Court on 25 May.

According to a Reuters report, a WhatsApp spokesperson said, “Asking the messaging app to keep track of the chat in this way would be like tracking all messages sent on WhatsApp, which is end-to-end.” Will eliminate encryption and violate people’s ‘right to privacy’.

(Also read- Good news! Xiaomi’s 108 megapixel budget smartphone is getting cheaper, will get 5020mAh battery)The company has also said that, ‘In the meantime, we will continue to engage with the Government of India to keep people safe, including responding to any legally sought legal request for any information.’

By law, WhatsApp is required to expose only those people who have been accused of wrongdoing, which the company says it cannot do. Since messages are encrypted end-to-end, WhatsApp says to comply with the law, it will have break encryption for the receivers as well as the ‘originators’ of the message.

Reuters could not independently confirm whether WhatsApp, which has nearly 400 million users in India, filed a complaint with a court, or that it could be reviewed by a court. Those with knowledge of the matter refused to recognize it due to the sensitivity of the matter. Apart from this, a WhatsApp spokesperson declined to comment.

What are the new rules?

Under this guideline, social media platforms like Facebook, Twitter, Instagram have to appoint a grievance officer, a chief compliance officer and a nodal contact officer, whose deadline is ending May 26 and no platform has appointed them yet. Haven’t. If companies fail to comply with the rules, their arbitral status may be terminated and they may face criminal action.

Under the new laws, the monitoring mechanism will include a committee with representatives from the ministries of defence, external affairs, home, information and broadcasting, law, IT and women and child development. If he so desires, he shall have the power to take suo motu cognizance of the complaints of violation of the code of conduct.

The government will appoint an officer of the rank of Joint Secretary or above as an ‘authorised officer’, who can direct the content to be blocked.