User had to pay lifetime earnings for downloading fake app! 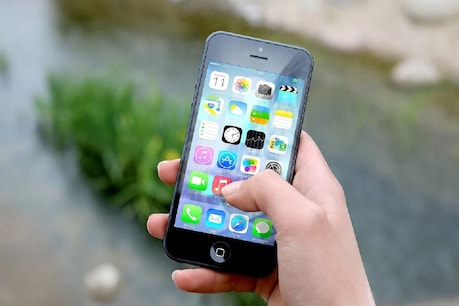 Contents hide
1 File photo.
2 A US man looted his lifetime earnings by downloading an app similar to Trezor, an app that gives bitcoin balance and transaction information.

A US man looted his lifetime earnings by downloading an app similar to Trezor, an app that gives bitcoin balance and transaction information.

Many times you download fake apps that look like real ones in order to download the app. Recently, Google and Apple have updated such a policy on their Play Store, in which users cannot share all their information to any app. A person from America has lost his lifetime earnings due to fake app. This person looted his lifetime earnings by downloading an app similar to Trezor, an app that gives information about bitcoin balance and transactions. So let us tell you how you can stay away from such scams.

According to the Washington Post, Phillipe Christodoulou downloaded a clone of Trezor on the App Store to check his bitcoin balance, ie, a fake app similar to Trezor, and logged in with his details and before he could do anything, he almost Indian. About Rs 4.3 crore in currency was lost in savings.

According to Apple, “This is not a cryptocurrency app, but a cryptography app that will encrypt files and store passwords, however, after submission it turned into a cryptocurrency app and Apple failed to detect it.” According to Phillipe, Apple is responsible for this, according to him, why did Apple finally allow such fake apps to be listed on its store. Recently, both Apple and Google changed their policy to remove such fake apps. Updates have been brought to prevent any non-essential apps from being allowed to take information from the user’s phone.

If you ever want to check your banking or fund information, before downloading the app in the Google Play Store or Apple Store, you must review and check with the developing company. Only after that you use that app.