HomeAppsTwitter will reset the official account of the US President,...
Apps Twitter has planned to ‘reset’ the official account of the President with the change of power in the country, which will remove all the ‘followers’ of this account.

Washington. It may be one of the worst nightmares for any Twitter user to wake up in the morning and not have a single ‘follower’, but with the official account of the US President on Wednesday, it is actually happening. Going to do. Twitter has planned to ‘reset’ the official account of the President with the change of power in the country, which will remove all the ‘followers’ of this account. The ‘Twitter’ account ‘POTS’ ie ‘President of the United States’ will be archived in the name of ‘POTS45’, the 45th President of America. Earlier, the account of former President Barack Obama’s office was also archived in the name of ‘POTS44’.

All the ‘followers’ of Obama were retained on the ‘POTS’ account received by Trump after the transfer of power. ‘Followers’ of this Trump tenure account who ‘follow’ relevant accounts such as newly elected President Joe Biden and newly elected Vice President Kamala Harris will be given a suggestion (notification) to ‘follow’ the new account. Biden’s team is not happy with this. 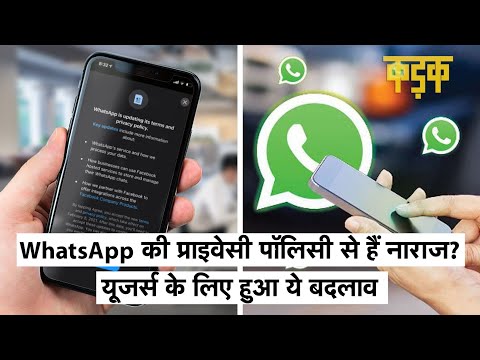 Joe Biden will take over as US President on January 20 and will get a new ‘POTS’ account. Along with this, other official accounts like ‘POTS’ and ‘FOTS’ (First Lady of America) related to the Trump tenure will be archived.