This big problem is being removed from Google Maps, Indian users … 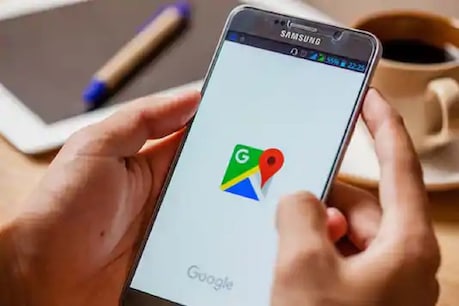 Contents hide
1 An issue with Google Maps is being removed.
2 Google has brought good news for Indian users. Google says it will be enabled to understand local languages ​​more accurately to make Google Maps truly useful.

An issue with Google Maps is being removed.

Google Maps is an essential navigation app for Indian users. Although people are forced to use this app only in English. This is because many times Google Translate cannot be trusted because it leads the user to the wrong path. For non-English users i.e. users who do not understand English, then it becomes a very troublesome thing for them. For example, Google pronounces the acronym ‘NIT’ as ‘NIT’ as ‘en-aye-tee’. Google feels it is vitally important to enable Google Maps to understand local languages ​​more accurately for it to be truly useful.

So now if Google Maps takes users on a different path because they do not understand the local language, then it is a big problem. To fix this issue, Google ‘built a set of learned models’ to translate Latin script names of place names into 10 languages ​​in India. These 10 languages ​​include Hindi, Bangla, Marathi, Telugu, Tamil, Gujarati, Kannada, Malayalam, Punjabi and Oriya.

Locations will be identified in 10 languagesGoogle claims to have trained its system to identify millions of important places across India in these 10 languages, ‘coverage has increased almost twenty times in some languages’. Search-giant Google thinks Google Maps users who don’t understand English will be able to easily search in their native languages ​​at bus stops, clinics, train stations, grocery stores and other native places.