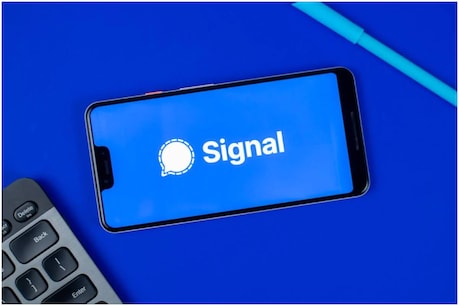 Signal has launched 2 new features, which are already present in WhatsApp. Know what are these features and how you can use them…

WhatsApp is in a lot of controversies regarding changes in its privacy. Users seem unhappy with this move of WhatsApp, and are turning to messaging apps like Signal, Telegram. Only these messaging apps have got the benefit of policy change in WhatsApp, and this is the reason why these apps are trying to copy WhatsApp. Actually Signal has launched two new features, which are similar to the features of WhatsApp. Signal said in its tweet that through its 5.3 update, Chat Wallpapers has been added to the Android and iOS apps. Apart from this, animated stickers have also been added to the Signal app.

Android and iOS users will get these features in Signal 5.3 updates. Signal has added chat wallpaper and animated features, through which users can set a customized wallpaper for each chat box. Along with this, you can also set the default background. 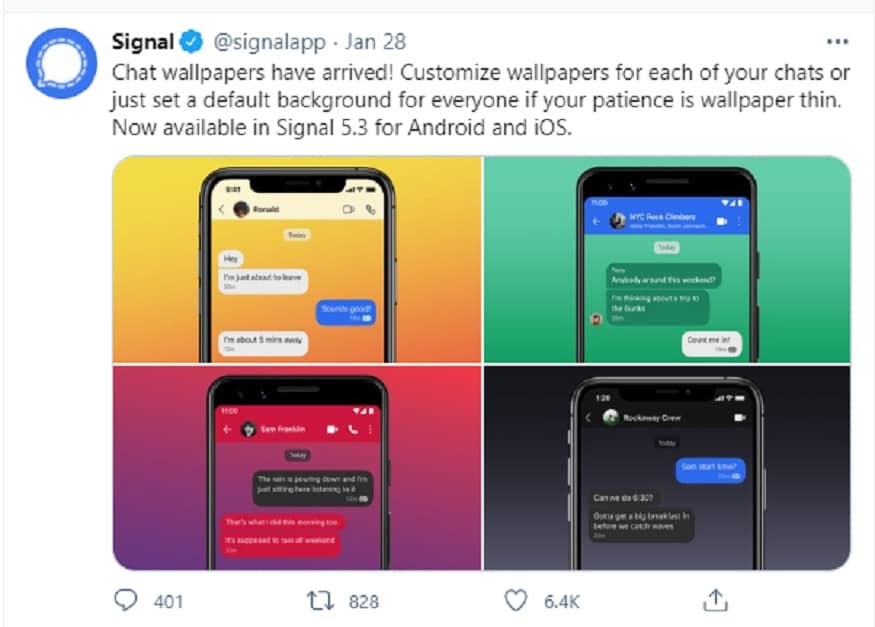 To use it, the user has to go to the setting of the Signal app and click on the ‘Appearance’ option. After this you will get this feature by clicking on ‘Chat Wallpaper’. For information, let us tell you that WhatsApp also offers a similar feature for its users, using which users can set the wallpaper of the chat according to their own.

If you want, Signal can also set animated stickers for the desktop. Let me tell you that like WhatsApp, many more features have been given in Signal app including lock screen, pin chat, group calls.