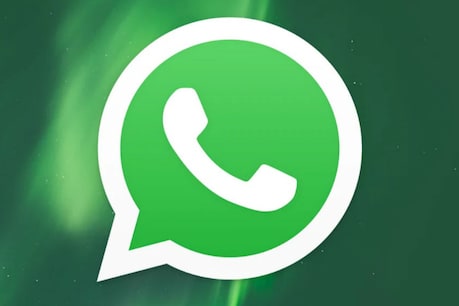 Contents hide
1 The phone number of WhatsApp users has come up in public search.
2 Another major flaw has been detected in WhatsApp. If you are using WhatsApp on your PC web browser then your contact may appear publicly in Google search scroll…

The phone number of WhatsApp users has come up in public search.

Another major flaw has been detected in WhatsApp. If you are using WhatsApp on your PC web browser then your contact may appear publicly in Google search scroll…

WhatsApp is going on in a lot of discussion at this time. The company’s privacy policy debate was still going on that now WhatsApp seems to be engulfed in another new controversy. It has been learned that WhatsApp is now indexing private numbers in public search. The number of users is present in the open search on Google as the result of WhatsApp Web URL. This means that if you are using WhatsApp on your PC web browser, then your contact may appear publicly in the Google search scroll. This puts users at risk of falling prey to hoaxes such as spam and cyber attacks.

Independent cyber security researcher Rajshekh Rajahariya has confirmed to News18 that there is a public number listing on Google. News18 itself has verified that WhatsApp Web URL numbers of users have been indexed on a large number of public domains on Google. With this, any user can get access to your contact. 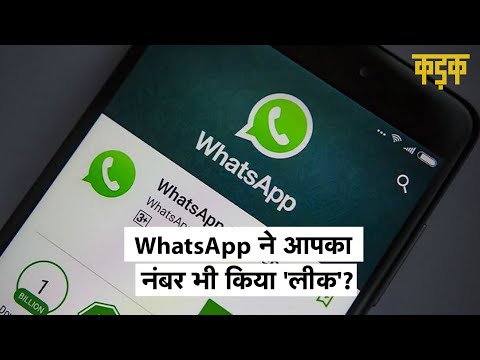 (Also read- WhatsApp Privacy Policy: WhatsApp scared of people’s displeasure! Cleared by putting own status for the first time)During a conversation with News18 regarding the leak of private numbers on Google, Rajaharia claimed that WhatsApp is using an automated instruction file for instructions that do not index Google’s links. This still appears to be a persistent privacy issue. Some users told News18 that they have received unknown login OTPs, which means that unauthorized users are trying to gain access to their WhatsApp accounts.

Group Links have also been leaked

Earlier WhatsApp group messages were leaked on Google, so anyone could read your chat by searching WhatsApp group on Google and could also join your private group. Due to this mistake of WhatsApp, all the numbers of people’s WhatsApp group were also made public, on which WhatsApp also clarified.

(Also read- BSNL’s Dhansu plan! One time recharge, do unlimited things throughout the year, you will also get 2GB data)

WhatsApp said on this that it is taking necessary steps to stop Google indexing of its users and group invites. WhatsApp has asked Google not to make such chats public and advised users not to share group chat links on publicly accessible websites.

Let us tell you that Google had indexed the invite link for private WhatsApp group chats, which means that anyone can easily search and join various private chat groups. Index WhatsApp group chat link has now been removed from Google. A WhatsApp spokesperson said that from March 2020, WhatsApp has included the noindex tag on all deep link pages, which will exclude them from indexing. A WhatsApp spokesperson said that we have given our feedback to Google not to index these chats.