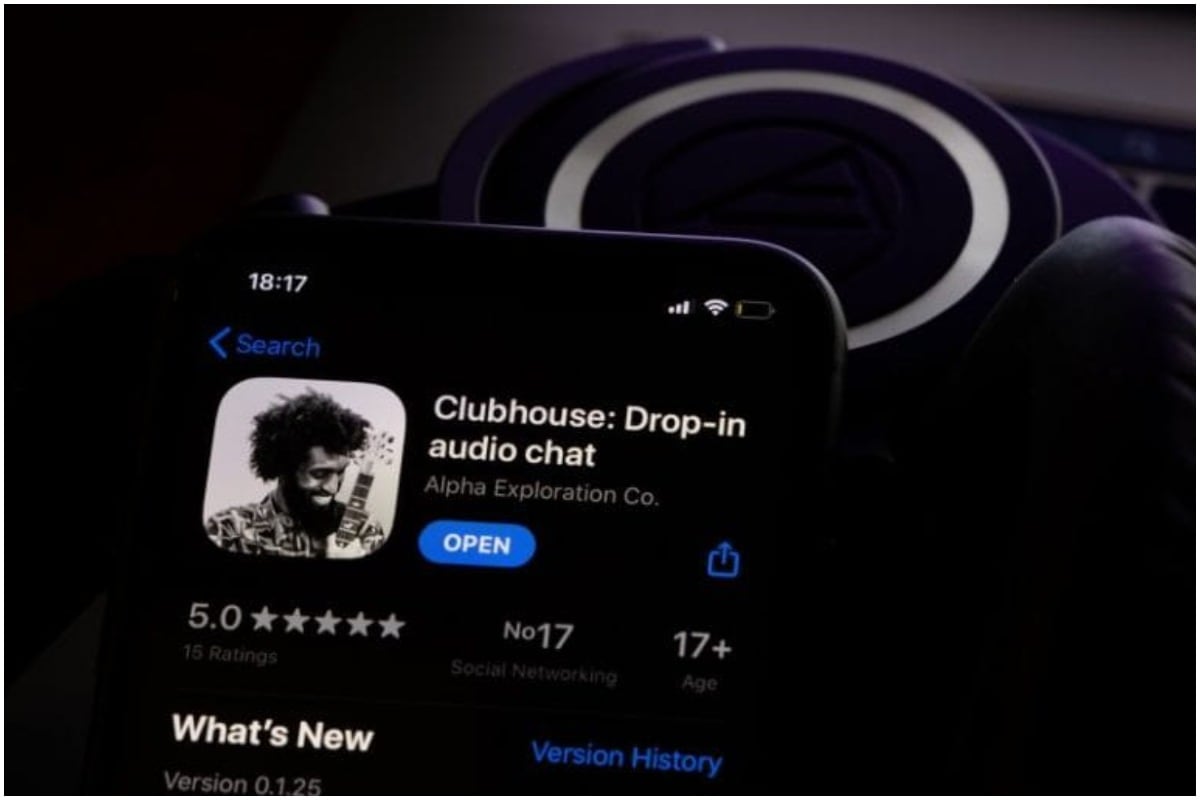 An purported audio of Trinamool Congress election strategist Prashant Kishor in the Bengal assembly elections is becoming increasingly viral on social media. Video chatting app Clubhouse has come into the limelight in India with this alleged audio clip. Recently news is coming about it that the data of its 13 lakh users has been leaked. According to a report, personal information of users of this audio chat app has been hacked.

But Clubhouse CEO Paul Davidson has dismissed this report. Davidson has claimed that the personal data of the audio-based chat app has not been leaked. He said, ‘This is misleading and wrong, this is a clickbait article, we were not hacked. The data that was referenced was all public profile information from our app. So the answer is definitely ‘no’.

Earlier, Cyber ​​News reported that an SQL database containing personal data of over 1 million Clubhouse users has been leaked online. It was said that this leaked data includes names of users, social media profiles, user IDs, photo URLs, Twitter-Instagram handles, number of followers, date of account creation and other information. However, the data did not contain sensitive information such as credit card details or legal documents.Also said about LinkedIn data

Interestingly, the same website reported that personal data of around 500 million LinkedIn users had been leaked online. However, LinkedIn ensured that it did not face any data breach.

(Also read-Samsung’s powerful phone with 6000mAh battery has become even cheaper, the look is beautiful)

The company said, ‘It was not a breach, but was in fact an aggregation of data from multiple websites and companies. This includes publicly viewable member profile data that appears to have been scraped from LinkedIn.’

In the case of Facebook, more than 500 million users were affected by the data scraping incident. The social media company said that this data leak is from before September 2019, and it has already been corrected.