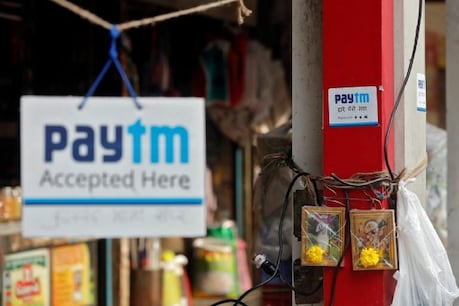 Targeting competitors is a common practice in the business world. Brands often find innovative ways to highlight each other’s shortcomings. Paytm CEO Vijay Shekhar Sharma took a dig at rival online payment platform Google on microblogging platform Twitter. Actually, in a post on Twitter, a user named Aparna Jain asked what does XV XV error mean on Google Pay? The user wrote in the tweet, ‘People who use Gpay. What is the error XV? I can’t find it online @googlepayindia.

Replying to the tweet, Vijay Shekhar Sharma suggested that she user can try on Paytm and for this she will not require KYC and can make the payment directly from her bank account.

Sharma said that he will also get CEO-level customer support with this. After the promise made by Vijay Shekhar Sharma, different types of reactions started coming out on Twitter. While some people agreed with Sharma about Paytm and its customer support, others have mixed opinions on it. 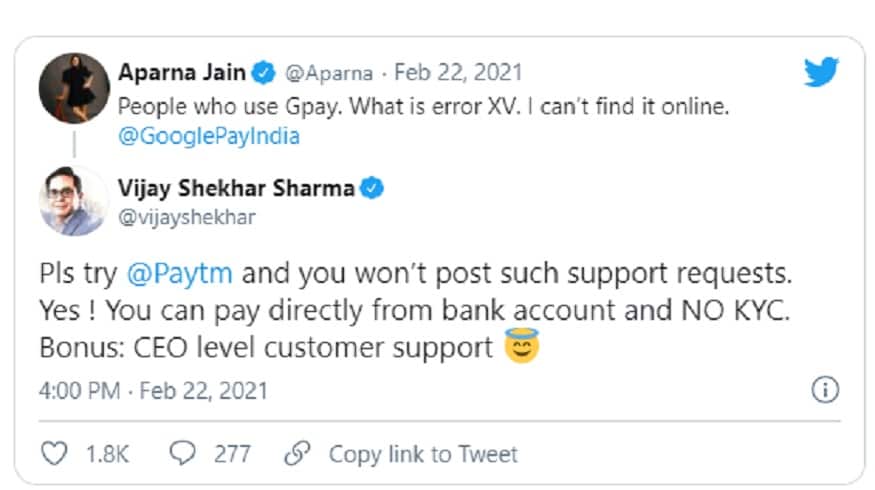 Paytm CEO Vijay Shekhar has replied to the user of Google Pay.

Twitter user Divansh Mehta also responded to this ongoing conversation and said, ‘Paytm is a million times better than Google Pay, but giving many features in a single app makes it a bit difficult for common people to understand. That’s why I have seen people slowly shifting to PhonePe.

(Also read- If this work is not done on WhatsApp, then you will not be able to send any message from May 15! Call facility will be available only for a few days)

However, several others commented on Sharma’s claim of ‘CEO level support’ that Paytm customer support is not really professional as claimed by the app’s founder. A Twitter user Amarendra Dubey said, ‘Paytm support is the worst experience I have ever had. They deliver useless products and do not take returns even though the product is returnable. It is very disappointing to seek support from Vijay Shekhar Sharma. Paytm does not follow its policy.

Starting as an online payment wallet, Paytm has become one of the most successful startups India has ever produced.