HomeAppsLeaving behind the legendary games like PUBG, Call of Duty, this mobile...
Apps

Leaving behind the legendary games like PUBG, Call of Duty, this mobile game has… 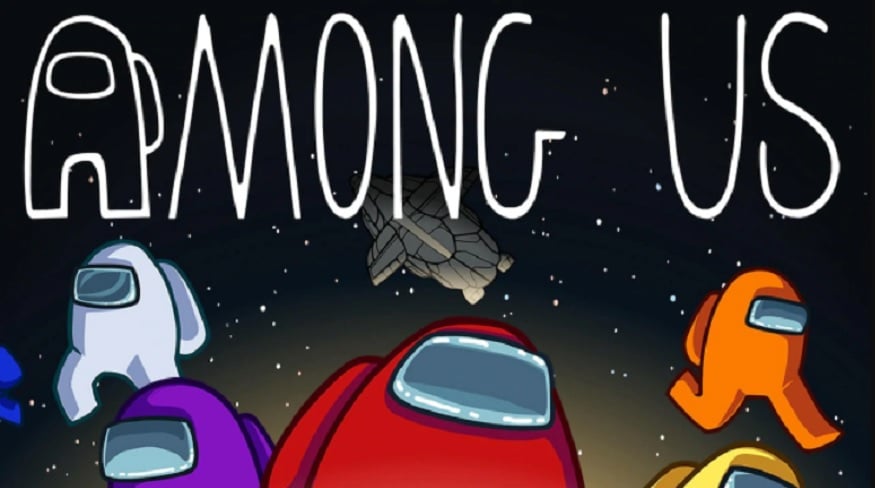 Among Us: Among Us: It has become the most downloaded game worldwide in 2020. Among Us has left behind games like PUBG Mobile, Roblox, Call of Duty: Mobile and Garena Free Fire. This game has won the title of Most Downloaded Mobile Game 2020 on both Android and iOS platforms.

(Also read- Samsung’s powerful smartphone with 3 cameras has become very cheap, 6000mAh battery will be available in the budget price)

Subway Surfers Launched during the ‘Endless Running’ games like Temple Run, Subway Surfers has not only remained in the competition, but also remains at the second position among the most downloaded games in 2020.

Garena Free Fire: There is a higher battle royale game in this list than PUBG, which has 218 million downloads worldwide.

PUBG: Although it has slipped in popularity over the last year, it remains on the list for now, with 175 million downloads worldwide in 2020.

Gardenscapes: A puzzle game with charm and descent story, which has been downloaded over 171 million worldwide.

Roblox: It is not a game but a powerful toolset that allows a Waste Online community to play and share games with each other. The game had 158 million downloads worldwide.

Hunter Assassin: Go stealth game with simple gameplay proved to be quite popular in 2020 with 155 million downloads.

Tiles Hop EDM Rush: A rhythm platformer where the goal is to control a ball and jump over tiles to the beat of the music. It had 151 million downloads worldwide.

Join Clash A unique runner where you run while dodging all the obstacles along the way, collecting teammates and fighting against the opposite team. It was downloaded 141 million times worldwide.

Brain Test A brain teaser in which you have to think out of the box to solve tricky puzzles. The game made its way to 138 million hearts in 2020.