HomeAppsEXPLAINED: How Private Is Your...
Apps

EXPLAINED: How Private Is Your… 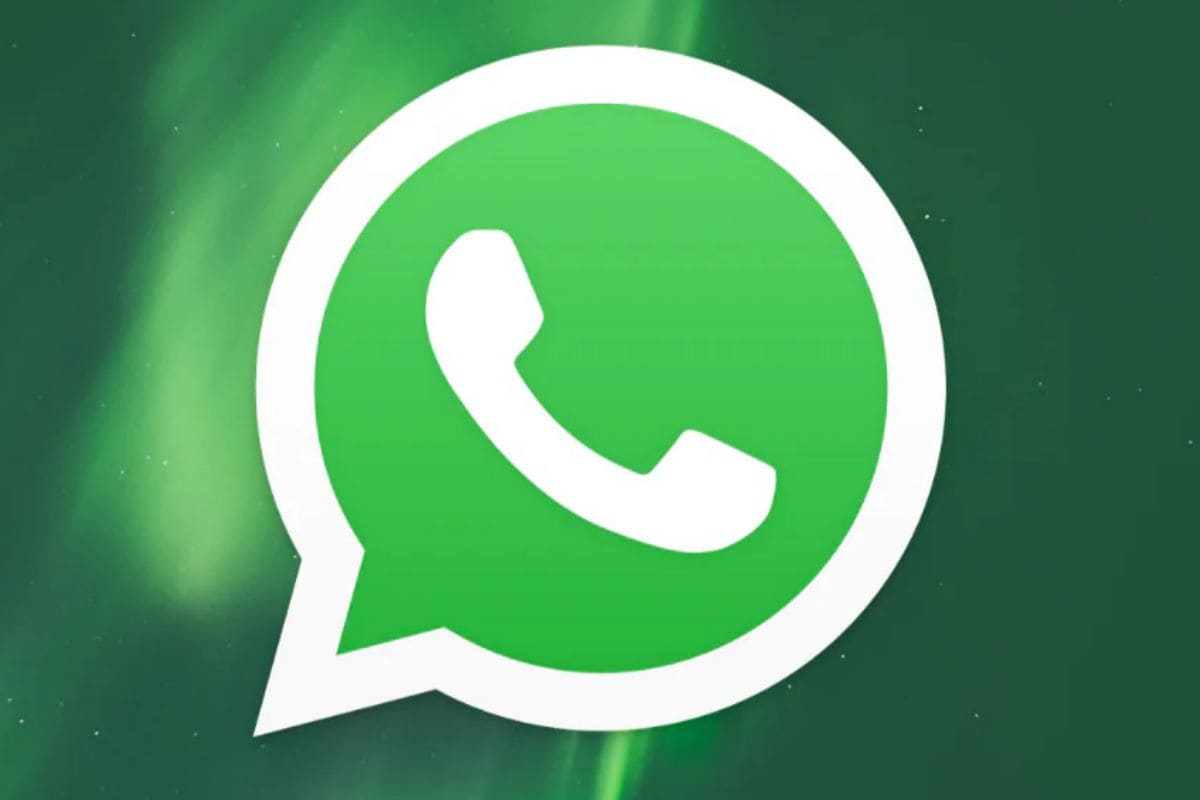 WhatsApp’s new privacy policy will come into effect from February 8 and the app has said that if users do not accept it, their account will be closed automatically. Under the new policy, WhatsApp can give the Internet Protocol address (IP address) of its users to Facebook, Instagram or any other third party. Keeping this in mind, users are getting unhappy with this update and are shifting to other platforms like Telegram, Signal. On this WhatsApp said, ‘We had updated our privacy policy. Many questions have also been raised on the updated policy as well as wrong information is also spreading, so we want to answer some of your questions which have been asked by many more people. We have painstakingly built WhatsApp so that our users can connect with each other privately.

WhatsApp has talked about issues like calling, private message, group chat, contact, and data in its tweet. It was told in the tweet that WhatsApp does not keep records of people’s messaging and calling. Apart from this, it was also told that WhatsApp cannot see the user’s shared location, nor does Facebook have access to it. In the tweet, WhatsApp said that the location shared by the user also remains hidden. Same is the case with group chat.

We want to address some rumors and be 100% clear we continue to protect your private messages with end-to-end encryption. pic.twitter.com/6qDnzQ98MP

WhatsApp does not share your contactsApart from this, WhatsApp says about the contact that it does not share any user’s contact with Facebook. Also, regarding group invites, WhatsApp says that in the new privacy policy, WhatsApp groups of users will remain private. WhatsApp also said in the tweet that users can still set the message disappearing feature. Along with this, data can also be downloaded. WhatsApp released this feature last year, which automatically deletes the message after 7 days. This feature is called Disappearing Message feature. WhatsApp has also given users the option to download their data.

In response to the tweet, WhatsApp said that the company’s privacy policy update “does not affect the privacy of user messages with friends and family”. WhatsApp last week clarified its new privacy policy, stating that the company’s new privacy policy is to determine how users communicate with business accounts, and does not affect personal interactions. WhatsApp has said that this policy update will not affect the privacy of messages from friends or family members of the user in any way. Rather, this policy update mentions changes such as messaging businesses on WhatsApp, which is optional and clearly describes how data is collected and used.

Your private and secure personal messaging

>>Facebook and WhatsApp can’t see your private messages or listen to your calls: WhatsApp or Facebook cannot see/hear the messages the user sends or calls on WhatsApp to friends, family and co-workers.

>>WhatsApp does not keep record of who is sending messages or calling whom: It used to be that mobile companies and operators used to store this information, but this is not possible for WhatsApp. WhatsApp believes that keeping records of two billion (two hundred million) users can threaten both privacy and security, so WhatsApp does not do this.

>>Facebook and we can’t see your shared location: When users share their location on WhatsApp, your location is protected with end-to-end encryption. This means that no one can see your location except you and those with whom you have shared it.

>>WhatsApp Groups are Private: WhatsApp uses group membership to deliver messages and protect its service from spam. WhatsApp does not share this data with Facebook. Note that these private chats are end-to-end encrypted, so we have no idea what’s going on in them.

>>You can use the automatic disappearing message mode: For added security, you can choose whether a message sent or received in a chat disappears after 7 days. You can download your data: Users can download from the app itself to see what information WhatsApp has about your account.

Who Uses WhatsApp, Signal and Telegram How Much Data?

–End-to-End Encryption: The chats of users in WhatsApp are end-to-end encrypted. At the same time, the user’s chat remains encrypted in Signal as well. After all, Telegram only has ‘secret chats’ and all chats are encrypted.

–Disappearing Messages: There is an option to disable messages in WhatsApp, while Signal and Telegram apps also have this facility.

–Screen Lock: This feature has been given in WhatsApp. At the same time, this service has also been given in Signal and Telegram.

–Advertisement: This feature is not given on WhatsApp and Signal. At the same time, advertisements can be brought on Telegram soon.

–Group Chat Security: This feature is provided in WhatsApp, and it has end-to-end encryption, while this feature works for Signal as well. But this is not the case for Telegram.