HomeAppsDo you want to see Earth's past? Coming soon on Google...
Apps

Do you want to see Earth’s past? Coming soon on Google Earth… 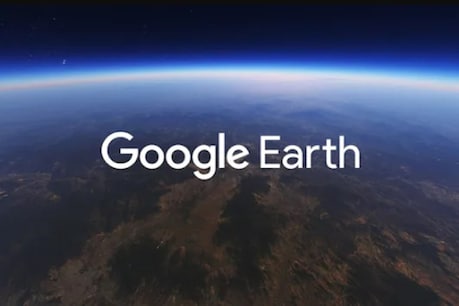 Contents hide
1 Google Earth
2 A ‘Time Machine’ feature may soon make a comeback on the Android version of Google Earth, which allows to go back in time and view old satellite images of the past.

A ‘Time Machine’ feature may soon make a comeback on the Android version of Google Earth, which allows to go back in time and view old satellite images of the past.

When Google Earth was launched in 2001, it was nothing less than a miracle for the users. Users were wasting time just looking at satellite images of their homes or nearby areas. If you’re using the Google Earth desktop version, we’re talking about a dedicated desktop program called Google Earth Pro, you’ll find that there are many features available. These features are not yet available on the mobile or web versions of Google Earth. Google Earth misses the Time Machine feature in both web and mobile.

It allows you to go back in time and see old satellite images of the past. But the good thing is that according to the report of XDA, this feature may soon make a comeback on the Android version of Google Earth.

(Also read- From setting passwords in chats to multi-device support, these 5 powerful features are coming to WhatsApp)

It has been told in the report that this feature is available inside the Google Earth app. The Google Earth Time Machine feature is available as an ‘experimental feature’. It also means that there is no easy way. Anyone can access or try this feature. However, if you are really interested in using this Google Earth Time Machine feature, you will need to make sure to have a rooted phone. Apart from this, you will have to modify your app preferences manually through root explorer or any other terminal command.

Talking about the Time Machine feature, it can be seen in old images of places from the 1930s-40s, which is for San Francisco.

Also notably there is a time lapse feature which helps you to view all the old images which are available on the depository of Google servers. The report also noted that viewing locations outside the US may be problematic, as detailed satellite imagery is lacking for some locations. And since this feature is available as an app flag, it may come soon for the stable version of the Android app.