HomeAppsAre you also having trouble with SMS, OTP is not coming? ...
Apps

Are you also having trouble with SMS, OTP is not coming? go here… 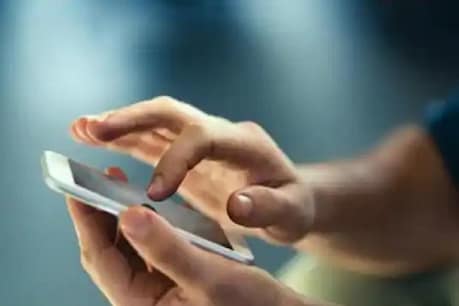 Due to the disruption in SMS service, there was a long delay in receiving SMS from banks, e-commerce and other companies. If this is happening to you as well, then know what is the reason for it.

If you are also facing problems related to OTP, then this news is for you. In fact, from 8 March i.e. Monday, many users had to deal with these problems. Due to the disruption in SMS service, there was a long delay in receiving SMS from banks, e-commerce and other companies. This problem was not found in any one network or app but everywhere. CoWIN registration OTPs, bank OTPs for debit card transactions and even system based two-factor authentication OTPs were getting delayed. In fact, the telecom regulator started a new DLT system to prevent fraud through SMS, due to which OTP is getting difficult… let’s know the whole matter.

These problems are coming to the customers at a time when the government has directed the telecom companies to take strict action to stop the harassment of telecom consumers. Recently, there were reports of fraud and fraud i.e. phishing in many cities of the country regarding Otopi asking and fake messages. To stop all this, TRAI has now tightened the call companies.